Today Nokia announced a new commercial DVB-H pilot in Stockholm with Teracom in Sweden. Nokia is supplying the Nokia Mobile Broadcast System 3.0 and Nokia N92 mobile TV devices to the pilot which will last from October to December 2006 and includes 400 consumers. The project is a co-operation between ATG, Boxer, Nokia, Sveriges Radio, Sveriges Television/UR, Telenor and Teracom.

The pilot participants will be able to watch fourteen TV channels and listen to four radio channels in the Stockholm city region, where a network has been built for high quality indoor and outdoor coverage. The objective is to evaluate what Swedish consumers think about commercial broadcast mobile TV.

ATG, Boxer, Sveriges Radio and Sveriges Television will provide content for the pilot. The test will be delivered using Nokia Mobile Broadcast Solution 3.0, and the pilot participants will use mobile devices from Nokia, the Nokia N92. Teracom will be responsible for the network, the broadcast and operating of the platform.

“We strongly believe in the capability of the DVB-H technology as well as in the mobile TV service, and we are looking forward to presenting the full potential and interest of broadcast mobile TV in Sweden,” says Sigurd Leth, Multimedia Director for Nokia Nordic.

This is the second mobile TV pilot in Sweden where Nokia is one of the main suppliers of DVB-H technology. Last week, Nokia announced a new contract with TeliaSonera Sweden for a complete DVB-H pilot system, including Nokia Mobile Broadcast System 3.0 and Nokia N92 mobile TV devices, underpinned by Nokia’s hosting and systems integration know-how.

The feedback from different mobile TV pilots has been promising. Results from pilots on broadcast (DVB-H) mobile TV services amongst consumers in Finland, the UK, Spain and France have revealed clear consumer demand for such services as well as important indications over future business models for commercial mobile TV services. 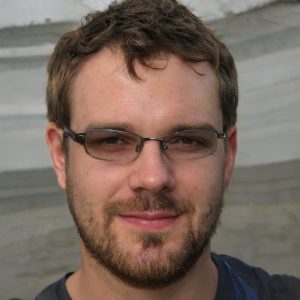